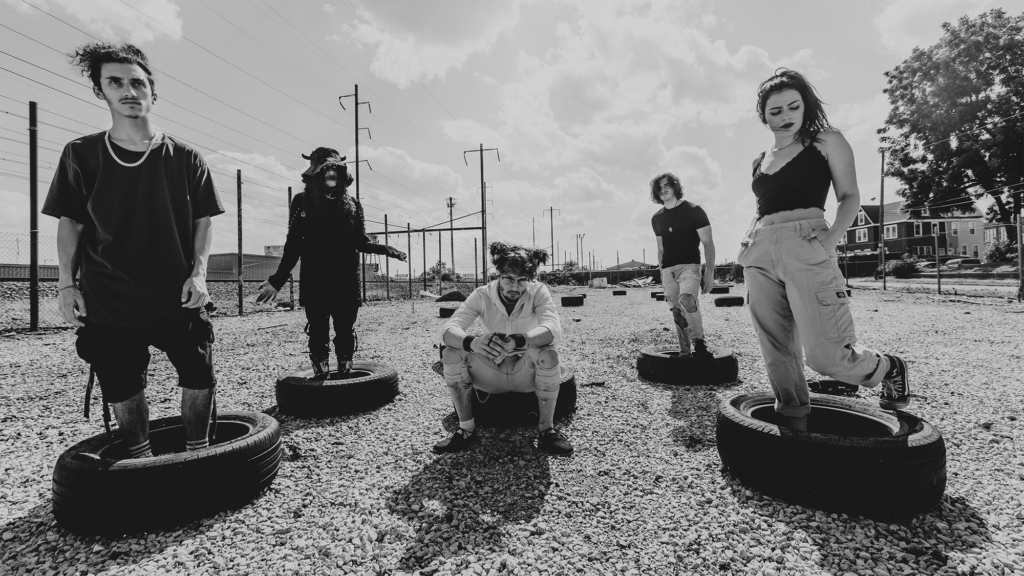 Title The generation of dangerthe Pennsylvania-based nu-core band’s next album and 2020s sequel Matriphagyand is slated for release in September this year, via Earache records.

The next album was recorded once again with the producer Josh Schröder at Random awesome studio, intends to serve to expand the group’s compelling and dark nu-core metal further into the metal community. Speaking of the album’s future frontman, justin Bonitz said, “The generation of danger is a completely new and fresh concept for us, both lyrically and instrumentally. We wanted to take what made Matriphagy so good and crank it up to 150%. The tracks are monstrous, intimidating, and the story the music tells dives into the idea that people hide what they really want until someone else comes along and forces it to surface. It’s a concept album about a genius scientist who is tired of being swept under the rug. After the multi-billion dollar company that employs him takes credit for his latest award-winning invention, he goes after them and retaliates by forcing them to participate in the greatest experiment the scientific world has ever seen. .

Drummer Max Portnoy adds, “The generation of danger is a new era for TALLAHis the music. We got heavier overall with this album, while tapping into elements that we had never experienced before. There are a lot of new sounds and compositions here to show what else we can do without sacrificing the heaviness or the base sound we established Matriphagy.”

Along with the announcement of the new album, TALLAH released a new music video for a new song from the upcoming album; Telescope. Speaking of the new song, portnoy adds, “Telescope is one of the fastest and most chaotic songs The generation of danger. It was the first song I started working on for the album and it went through hundreds of changes. It’s one of my best picks from the album with the song having two different choruses. One being melodic and the other with a more rap vibe. The song has a lot to offer.

The Generation Of Danger is set for release on September 9 via Earache Records. Pre-orders are available now and can be purchased here.