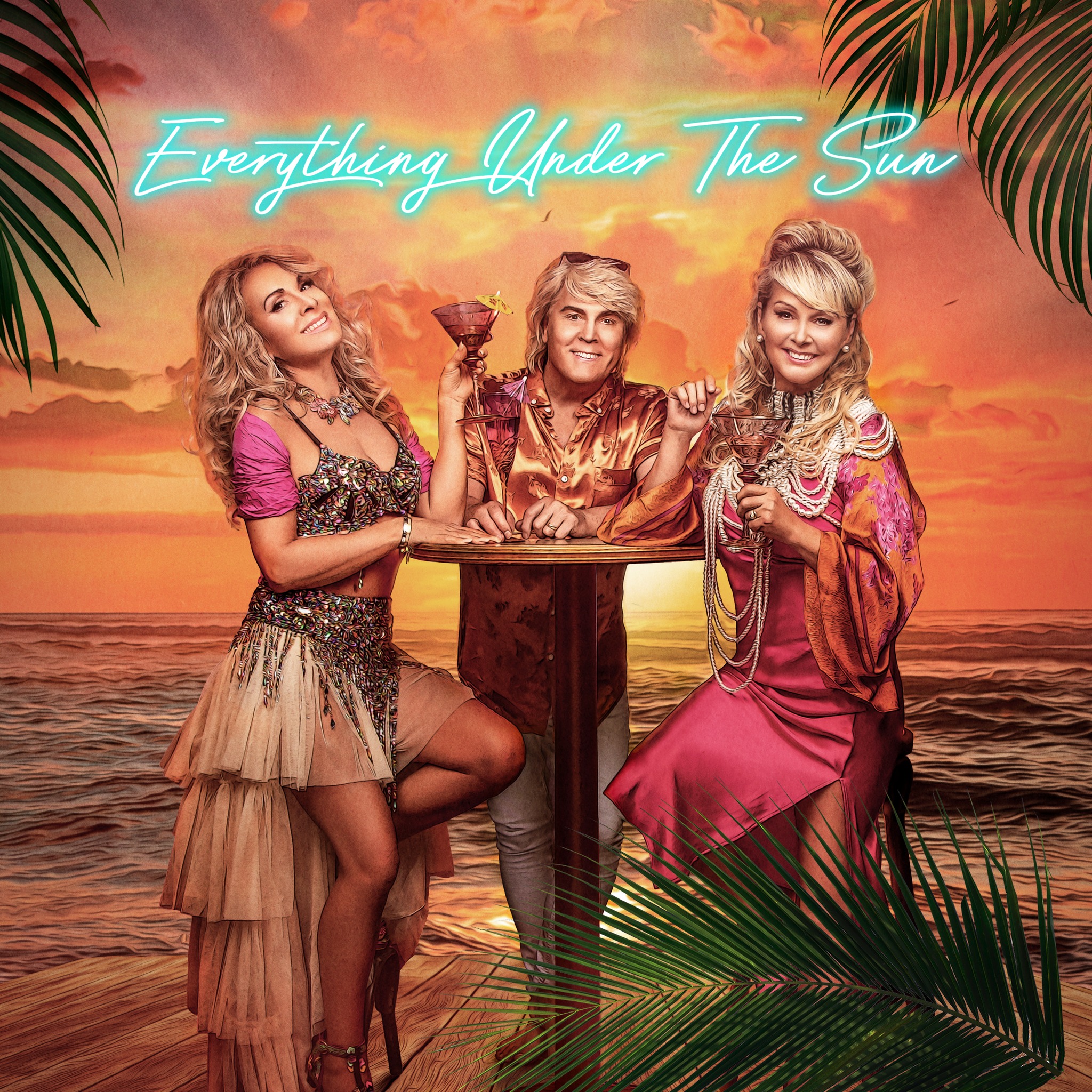 The Fizz – All Under the Sun – Retro Pop

The Fizz revive their glory days of the 1980s on their superb new album ‘Everything Under The Sun’.

On the heels of the band’s celebrations marking 40 years since Bucks Fizz won the 1981 Eurovision Song Contest with their debut classic Make a decisionCheryl Baker, Mike Nolan and Jay Aston return with their latest long-playing.

Featuring 10 new recordings produced by Mike Stock, the album was made using entirely 80s technology, including vintage synths and keyboards, and sequenced using a Linn 9000 – famous for being used on most Stock Aitken Waterman records.

The result is an album steeped in nostalgia and, sonically, how one would imagine Bucks Fizz would have sounded had they teamed up with chart-topping heavyweights on their original run.

Opening with electric guitars and beating drums, I wonder where you are right now questions the whereabouts of industry figures of yore, with tongue-in-cheek lyrics that don’t so subtly celebrate the band’s longevity despite an industry that sidelined them from the start.

The sense of accomplishment is present throughout, with treasure forever an immediate highlight as they state: “Now we’re together, stronger than ever / Feel like I’m ready to fight / We stand tall, we fall as one / Proud to say we faced it together”.

Much of the lyrical content centers around the band’s latest milestone, with Everything we do (we do it for you) a revamp of an unreleased Stock/Waterman song from 1991 with rewritten lyrics reflecting their gratitude for Fizz’s loyal fanbase who have always supported the band.

The band also contributes songwriting, with Jay Aston – who has been through a turbulent time, battling cancer herself and her daughter’s battle with meningitis – contributing to the aptly titled track. When will our luck change.

Following the trend of the band’s latest releases, “Everything Under The Sun” also features a lineup by Cheryl Baker’s daughter, Kyla Stroud aka LAKY, which delves into Bucks Fizz’s history on I’m on my way (better run)which incorporates lines from the band’s most beloved hits, including Run for your life and The land of pretend.

What stands out on the album are the tight harmonies between the trio, which became underutilized in Bucks Fizz’s later years but shines on the new collection, lifting tracks like A real heart and the groovy you can find it here – another star of the set.

Nestled among the expected uptempo numbers is the tender driven acoustic guitar Soon; an intimate number directed by Cheryl Baker which promises: “It won’t be long before you smile again / There will come a time when you’ll see the world again / But until then hold on to all your dreams coming true / I don’t know when but very soon, very soon.” Not only is it a sign of the band’s versatility, but the track is a triumph of a Mike Stock composition, reminiscent of the slower moments of Kylie Minogue’s “Enjoy Yourself.”

Closer This onea cover of Paul McCartney’s 1989 Top 20 hit, is a fitting and complete moment that takes on new meaning through the eyes of Cheryl, Mike and Jay as they look back on their past while celebrating how far they’ve come.

Since reappearing as The Fizz in 2017, the band have released as many albums together as the original Bucks Fizz did in the 1980s – and four decades later, ‘Everything Under The Sun’ is perhaps their finest to date. this day.

“Everything Under the Sun” is available now.