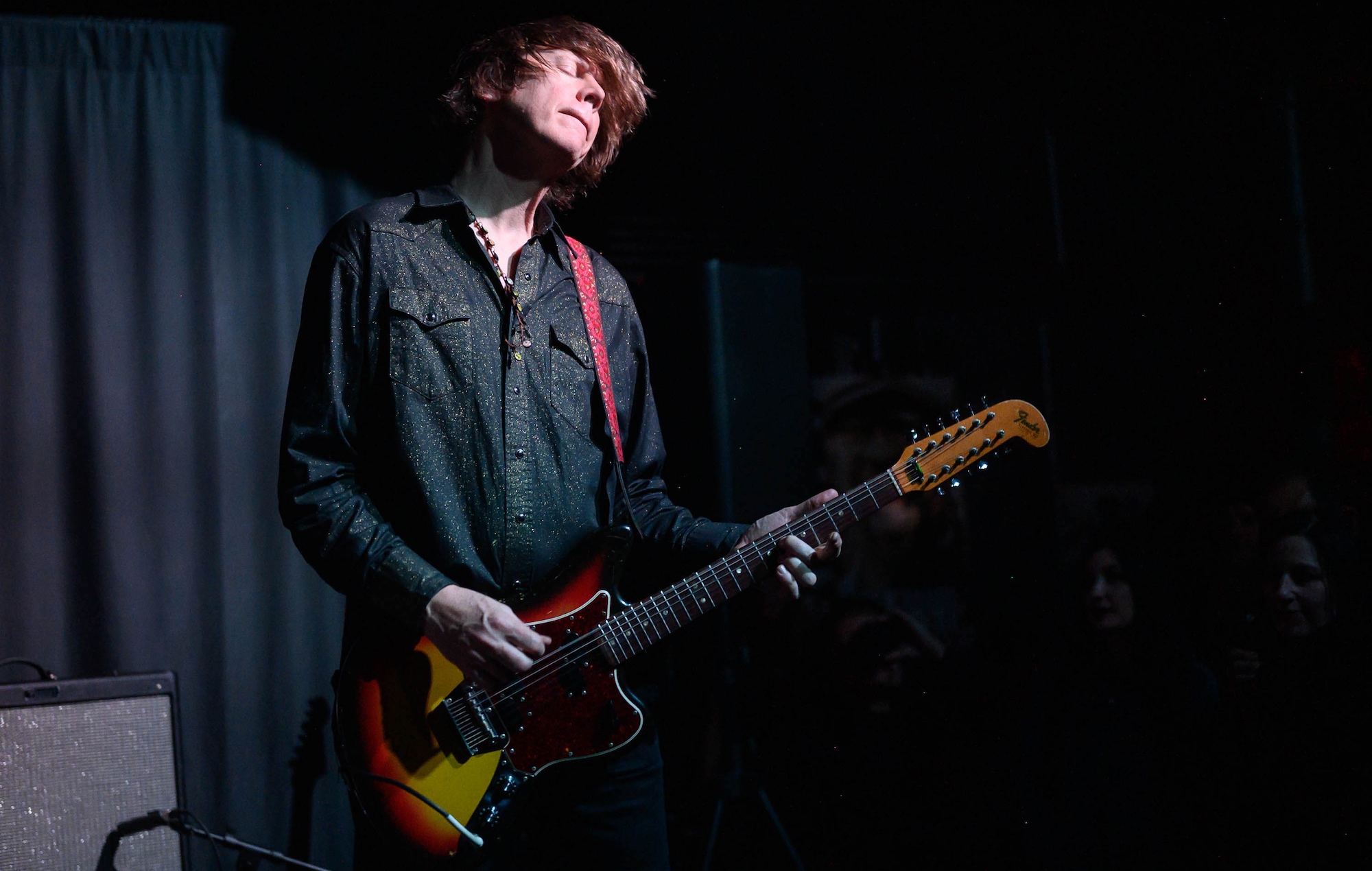 Thurston Moore has announced details for his upcoming album “Screen Time” and shared two new tracks from the album. Listen to ‘The Station’ and ‘The Walk’ below.

“Screen Time” is an album of 10 atmospheric instrumental tracks that Moore recorded in the summer of 2020. It was originally released in February last year as a Bandcamp Friday exclusive, but the album is now out February 25 via Southern Lord.

The label describes “Screen Time” as a record “reflecting on dreamtime, a state of meditation, hypnagogia and pillow talk”.

Check out ‘The Walk’ and ‘The Station’ below and listen to ‘Screen Time’ in full here.

Moore released his last solo album “By the Fire” in 2020. NME gave it a four-star review, writing the record was one of his “boldest and most invigorating works to date”.

Moore must also publish his memoirs sonic life in 2023 after signing a publishing deal last year. A synopsis of The bookstore stated that the story is “all told through the personal prism of the author’s archives and intensive research”.

Moore first said NME about the planned book in a 2020 interview, describing it as a retelling of his “story of coming to New York as a teenager and finding my place as a musician.”

“It’s not just ‘Well, here’s the story of my life,’ because I wanted to get away from ego and talk about information – so when you first see a picture of Iggy and the Stooges in 1973 in a magazine, why does that affect you so much? Why did this photograph of something so subversive in the music scene appeal to someone with a safe and secure lifestyle? middle class, he said.

“I wanted to write about being in the midst of the CBGB explosion and dissertation on what was happening in the wave of those years – particularly between 1977 and 1979 – when this incredible seismic shift happened in underground culture.”

Why Teens Should File a Tax Return