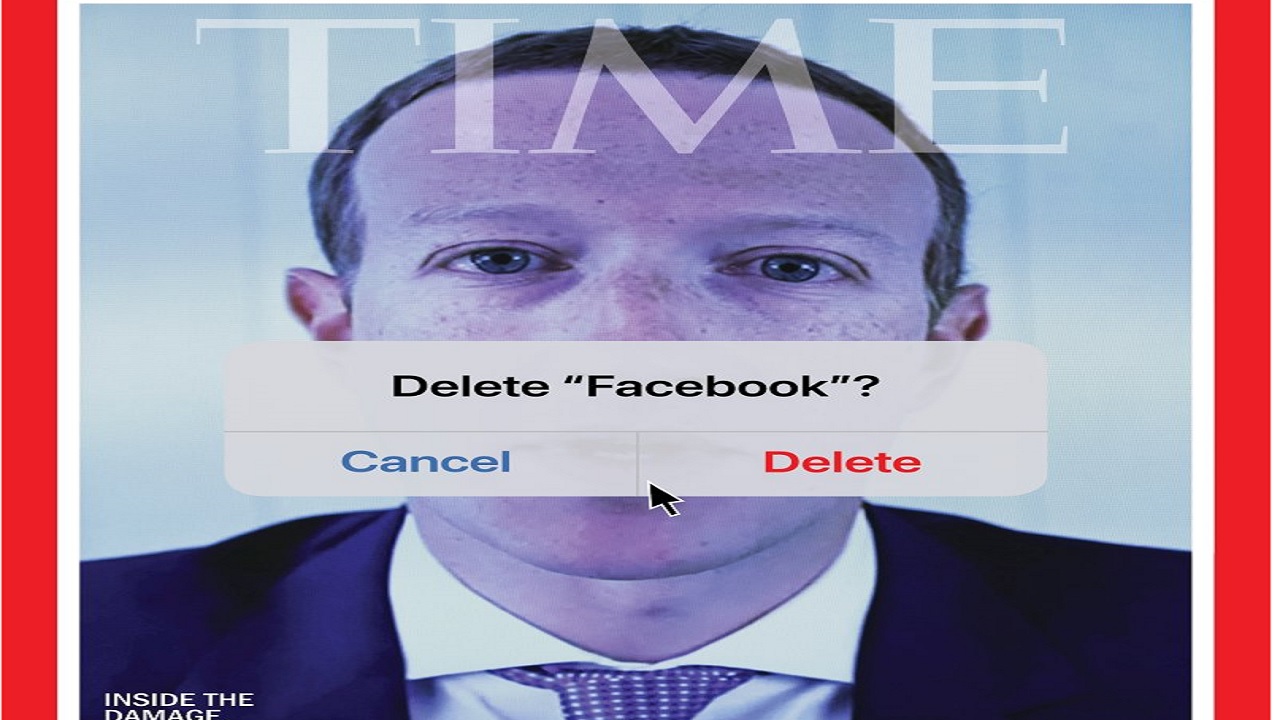 Amid the controversy between the Facebook whistleblower and Facebook, the fact that the social media platform places profit as its priority has fueled the division. And, as that unfolds, the latest cover of TIME magazine grabbed attention as the latest issue starred Mark Zuckerberg, but a notification illustration was the main highlight.

On the cover, the photo of Mark Zuckerberg is featured and there is an illustration of a notification that offers a simple question, “Delete Facebook”, and there are two options, one is undone and the other is deleted. .

TIME magazine also shared coverage of the same on Twitter, and their headline says Facebook forced a calculation by shutting down the team that put people before profits.

As soon as they shared the post, it went viral. One of the users wrote that he thinks Facebook may be heading towards a MySpace scenario soon.

Another user wrote that the public deserves better.

Yet another user wrote that it’s about time we should all boycott Facebook and delete it.

The TIME magazine article is primarily about the Facebook integrity team and how the social media giant has alienated people who fight disinformation and hate. Frances Haugen was the whistleblower who leaked the data and gave details of how Facebook works for profit, not security.