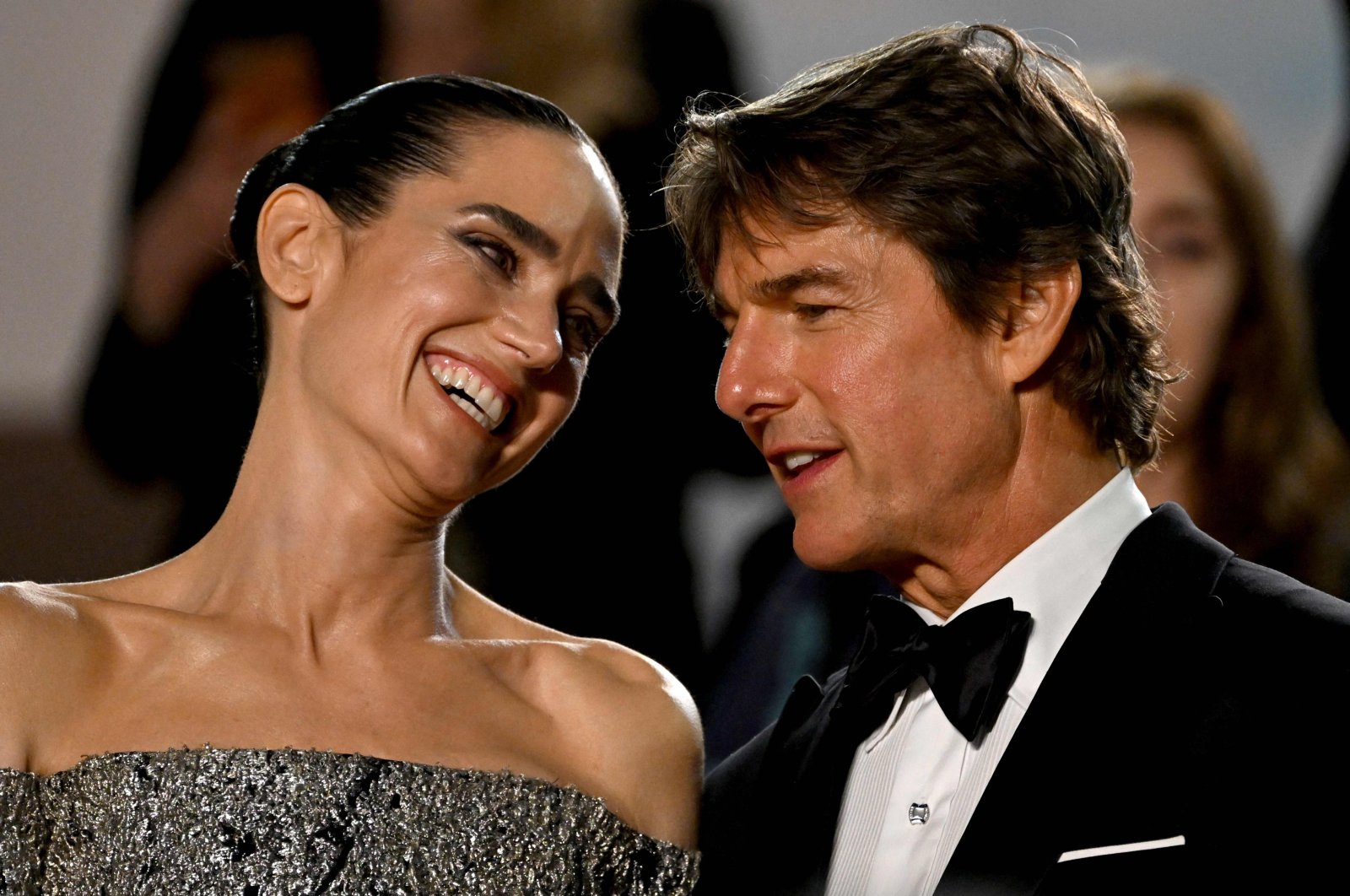 The heirs of the writer whose article inspired the 1986 action movie ‘Top Gun’ have sued Paramount Pictures over copyright infringement in the sequel hit, “Top Gun: Maverick”.

According to a lawsuit filed in federal court in Los Angeles, the Paramount Global unit failed to repurchase the rights to Ehud Yonay’s 1983 “Top Guns” article from the family before publishing the “spin-off” sequel. “.

The lawsuit filed by Shosh Yonay and Yuval Yonay, who live in Israel and are Ehud’s widow and son respectively, seek unspecified damages, including profits from “Top Gun: Maverick,” and to block the distribution of the film or other sequels.

Paramount said in a statement, “These allegations are without merit and we will vigorously defend ourselves.”

According to Monday’s lawsuit, Paramount secured exclusive rights to the movie “Top Guns,” published in the California magazine’s May 1983 issue, before making the 1986 original, and even gave credit.

But the Yonays said Paramount deliberately ignored how the copyright reverted to them in January 2020, “mocking” federal copyright law.

The Yonays said they sent Paramount a cease-and-desist letter on May 11 and in response, Paramount denied that the sequel stemmed from the 1983 story.

They said Paramount had also argued that the sequel was “sufficiently completed” by the time the copyright was reinstated, in a “dishonest attempt” to qualify for an exception to their claim. The Yonays said the sequel was completed in May 2021.

Lawyers for the Yonays did not immediately respond to requests for comment. Reached by phone, a woman who identified herself as Shosh Yonay said her son Yuval declined to comment.

Keep up to date with what is happening in Turkey, in its region and in the world.

TORRES and Julien Baker would have recorded a country album