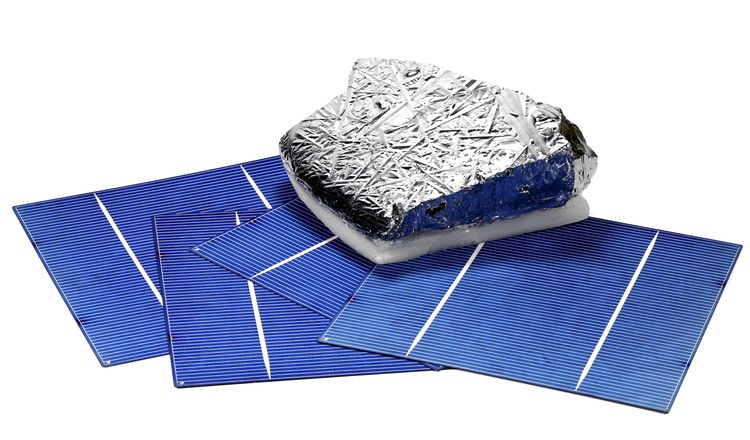 Auxin Solar Inc. is asking the US Department of Commerce to investigate possible efforts to circumvent tariffs with imports of equipment from Malaysia, Thailand, Vietnam and Cambodia.

The company alleges that solar imports use parts or components from China and that producers assemble equipment in Southeast Asian countries to circumvent duties, according to a filing with the Washington department.

The new petition adds Cambodia, as Auxin claimed that Chinese companies were moving their operations to the country in anticipation of the tariffs.

The Commerce Department had denied an earlier similar request from an anonymous group of solar companies seeking tariffs on a handful of companies that import modules.

About 80% of US crystalline silicon modules are shipped from Vietnam, Malaysia and Thailand. Auxin says Chinese manufacturers are shipping cells to those countries to avoid paying tariffs that have been in place since 2012.

ROTH said that in this case, all crystalline silicon modules from each of the four countries could be subject to a tariff. Unlike the first case, this one is designed to focus on entire countries, rather than specific companies.

Thin-film modules are exempt in this petition. The ROTH memo said the new filing “addresses all shortcomings” of the first anti-circumvention case. He said this filing was a digital decision. PV Magazine/Open Source

TaniA Kyllikki is a lyrical genius with a new album, “Why Chapter One”