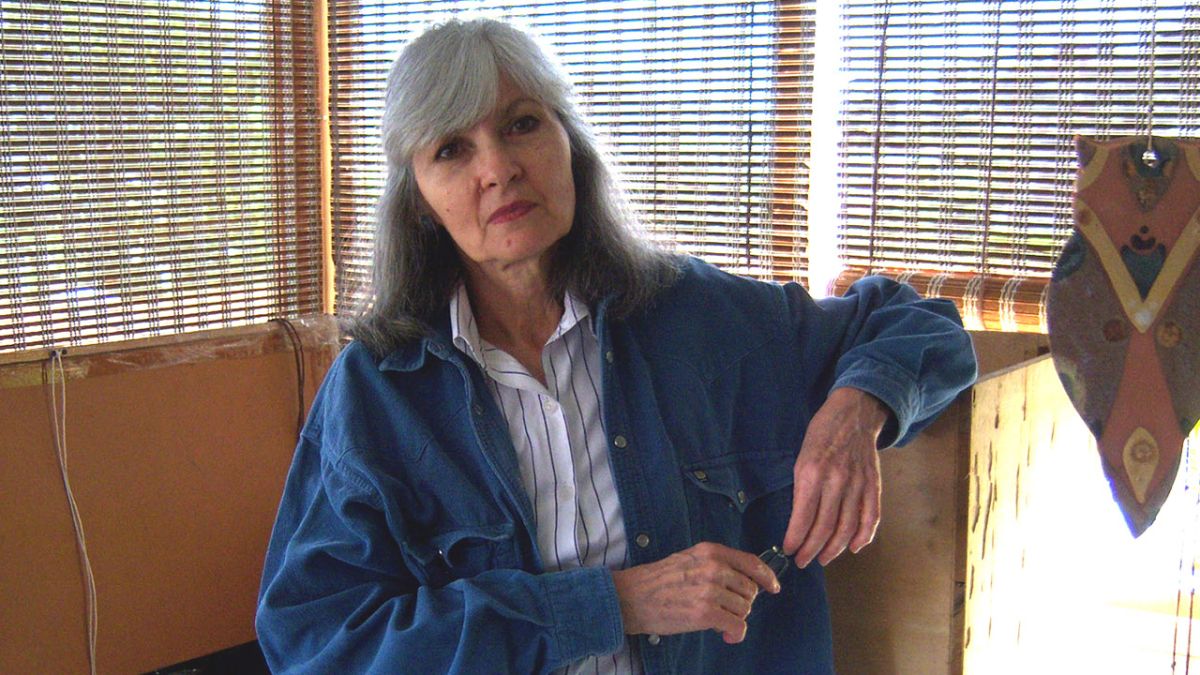 One of the pioneers of electronic music in Venezuela, Oksana Linde, will release her very first album. Aquatic and other worlds was put together by Buh Records founder Luis Alvarado and will be released by the label on March 25.

“Fans of Tangerine Dream or Klaus Schulze will love Oksana Linde’s music,” exclaims Alvarado, who compiled Aquatic and other worlds from material that Linde recorded between 1983 and 1989.

Linde was born in Caracas, Venezuela in 1948 to a family of Ukrainian immigrants. His work rose to prominence in the early 80s, coinciding with the emergence of a new Venezuelan electronic synthesizer music scene.

In 1981, at the age of 33, Line left her job to devote herself to music and art. She borrows a Polymoog synthesizer, then a TEAC open reel tape recorder and a Moog Source, sets up a home studio and begins to compose. She would later add a 16-channel mixer, a Roland Tape Echo, a TR-505 drum machine, a Korg M1 and, years later, a Korg TR-88.

Although he is constantly composing, Linde’s work remained unpublished, until it was discovered by Alvarado, who describes Lind as “one of the secret treasures of electronic music in Latin America” ​​and “on the same creative journey started by artists such as Delia Derbyshire, Suzanne Ciani or Laurie Spiegel.”

Aquatic and other worlds will be available on digital platforms and in a limited edition of 300 copies on vinyl.