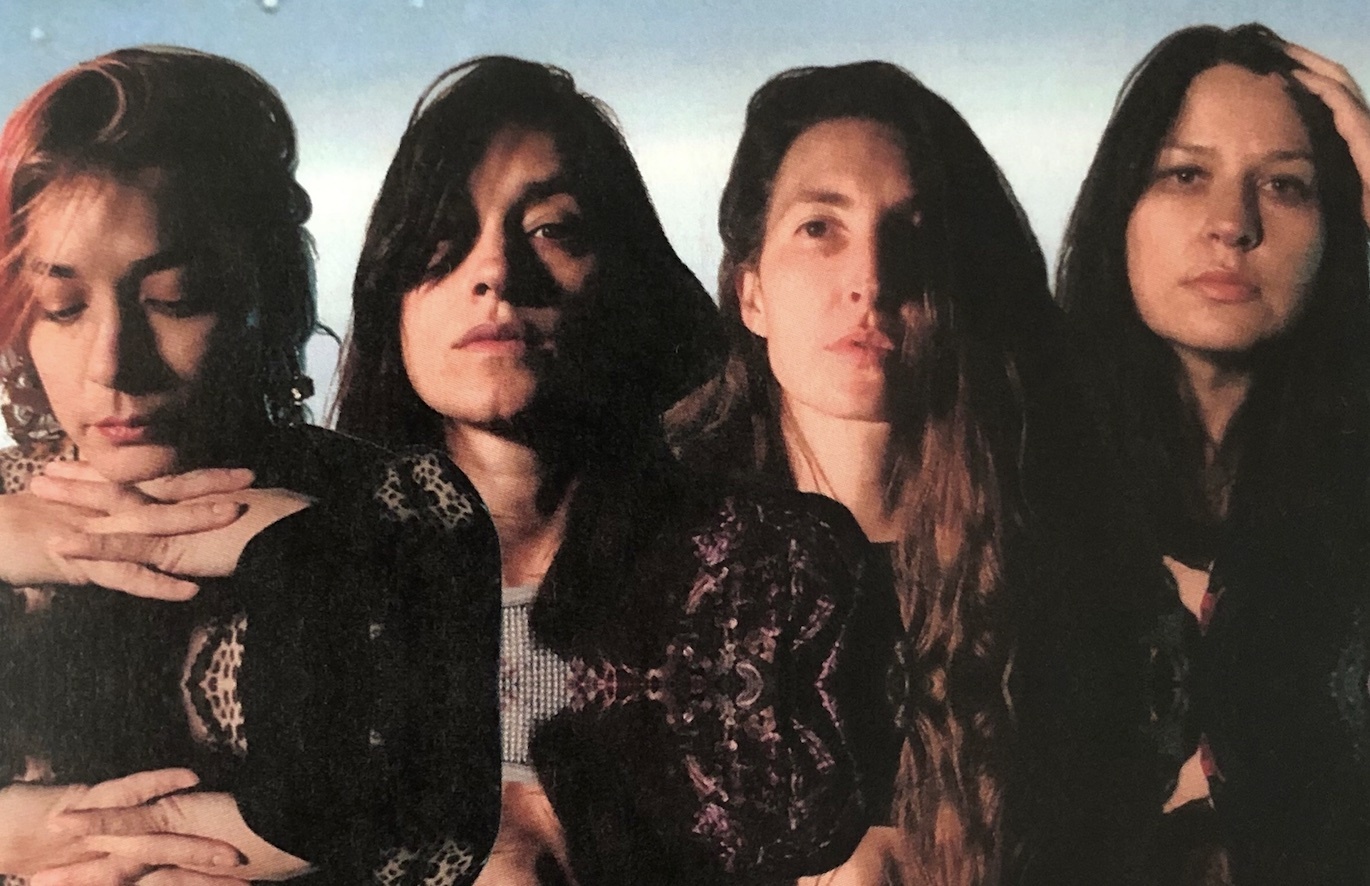 Six years after the release of ‘Heads Up’, Warpaint has announced that their new album ‘Radiate Like This’ will arrive on May 6th!

Sharing new track ‘Champion’ alongside the news, the group says, “Being a champion for yourself and others. We are all in the same boat, life is too short not to strive for excellence in everything we do.

Check it out below.

The IRS made me file a paper return, then lost it