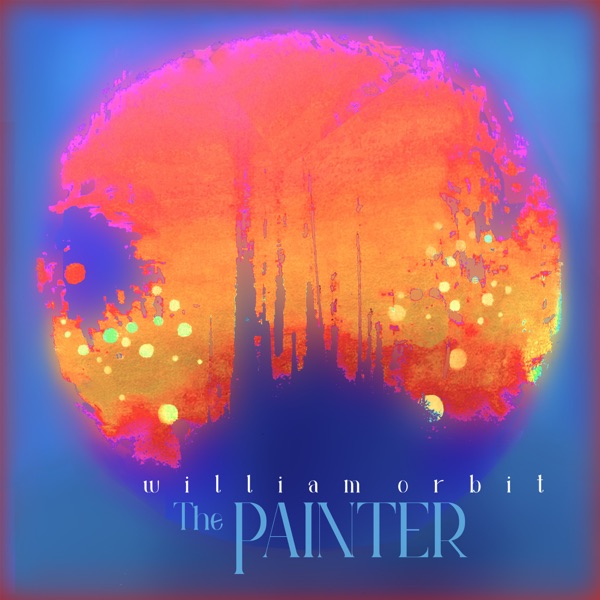 William Orbit returns with a wistful, dreamy collection of largely instrumental electronic gems on his first solo album in eight years, “The Painter.”

The long-awaited sequel to his self-released 2014 “Orbit Symphonic” sees the superproducer – who has worked on mega hits with Madonna, Blur, All Saints and Betty Boo – team up with an array of international collaborators for a collection that shows the extent of his musical landscape.

Along with reuniting with Katie Melua (Duende) and Beth Orton (i paint what i can see, no other world), the disc features contributions from electronic pop artist Polly Scattergood (Colliding colors), Mercury Award nominee and pioneering synth-pop innovator Georgia (wildflower bank), and Colorado trip-hop sensation Natalie Walker (The plunger), among other big names.

While casual listeners may be more familiar with his pop classics, “The Painter” presents another side to the musician’s catalog, which began with his first solo effort “Orbit” in 1987.

“I had been away from music for a few years, cooped up in a beach town in California, painting and writing about my life and thinking about general observations,” he says. “Then, back in London, inspiration struck with a vengeance. I felt the same mindset I had in the mid-90s.

“It was a blessing to have the exquisite contributions of the artists who appear on the album. And the pleasure of exploring new technologies. It’s one of my best, the difference being understanding a totally new landscape means to present it to people’s ears”

The album was born after the hitmaker stumbled across a flyer for “vino and Van Gogh” adult art classes, in which “you show up, get drunk and have fun with cheap acrylics. I fell in love with it!” It’s an approach he’s applied to his creative process in the studio, throwing all the rules aside for a collection that oscillates between electronic rhythms and acoustic piano, synth-heavy basslines and influences from journey, offering newfound freedom.

Across its 13 tracks, “The Painter” alternates between sleek four-minute compositions and extended nine-minute epics, with plans in place for new mixes and interpretations down the line.

All in all, ‘The Painter’ is a triumph of an album and while it may not be everyone’s cup of tea, what can’t be denied is enduring creativity. d’Orbit as a master of his craft. And for those not eating up its latest offering, there’s good news. “I will work very hard on this album! And then, after all that, I’m going to start producing again for other artists and become pop tart. Because… I like to make music again,” he beams.

‘The Painter’ is available now.